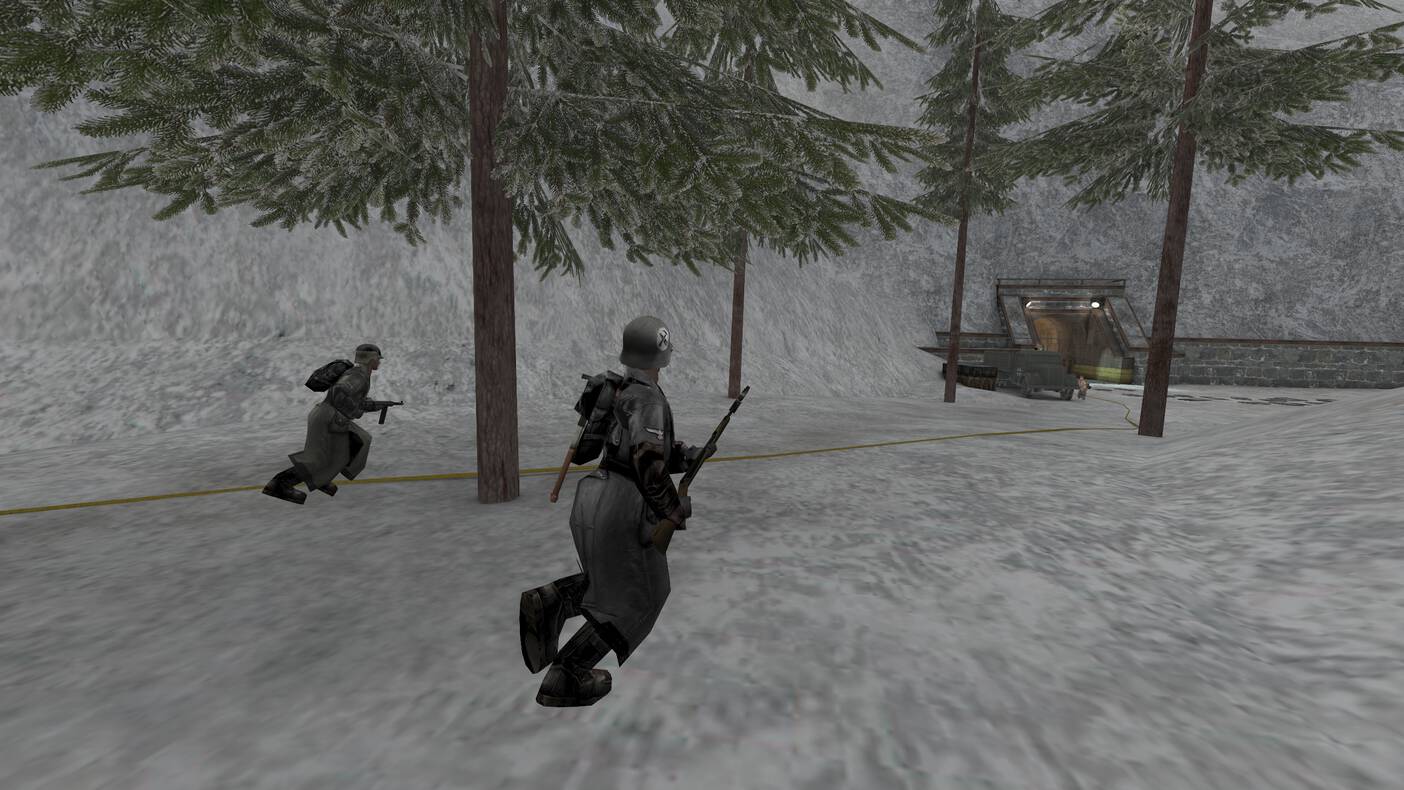 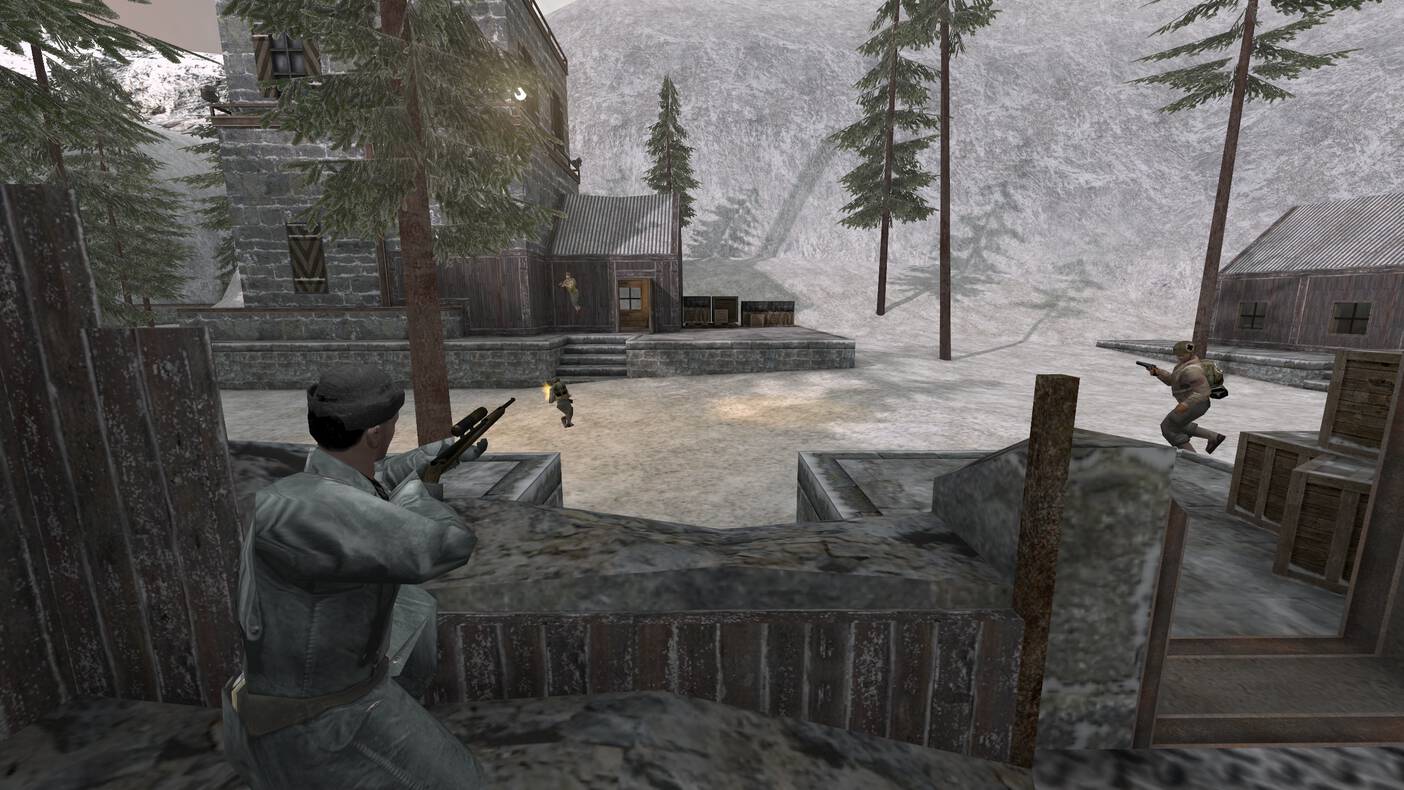 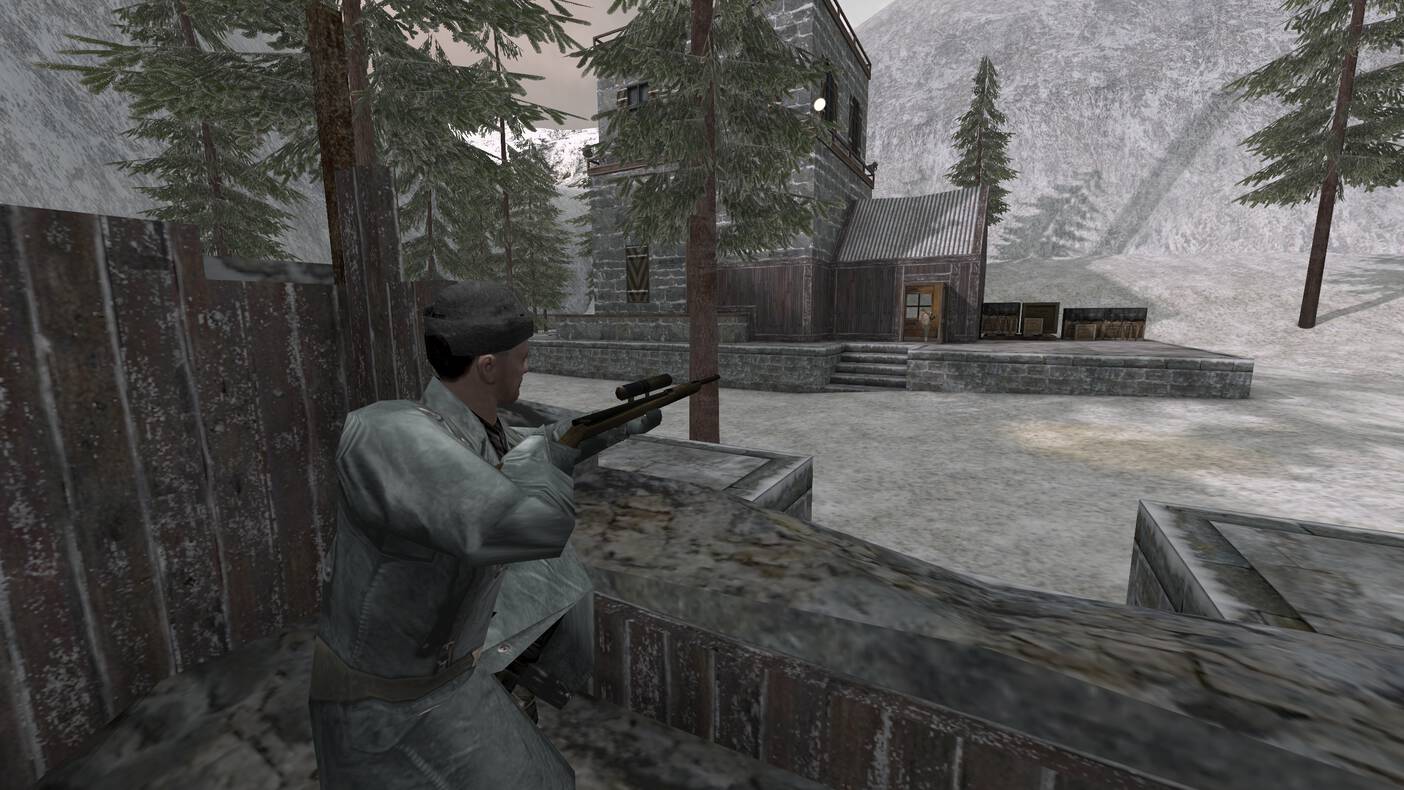 Wolfenstein: Enemy Territory is a free multiplayer first-person shooter. Set during World War II and heavily focused on team work, it was initially released in 2003 by Splash Damage and id Software. More than a decade after its release, after spending countless hours of escorting tanks and trucks, stealing gold and radar parts and transmitting confidential documents, it was time to dust off the game which consistently refused to go down.

ET: Legacy is an open source project based on the code of Wolfenstein: Enemy Territory which was released in 2010 under the terms of GPLv3 license. We do appreciate any contribution to the project such as patches, suggestions or comments.

Many thanks to Splash Damage for their release of the source code, raedwulf-et (especially Ralph Eastwood) & Unvanquished for our code base and ioQuake3 for their patches (especially /dev/humancontroller). Kudos!

Also thanks to JetBrains for providing licences for their products.

ET:Legacy is currently developed and maintained with JetBrain products, including Clion and IntelliJ.


Visit our channel #etlegacy on Libera.chat or join our Discord channel!
Don't forget to read Frequently Asked Questions before posting.

Ready to play. Install it. Run it. Have fun!

There are two aspects to this project:

An updated game engine, ET: Legacy, which aims to fix bugs and security exploits, remove old dependencies, add useful features and modernize its graphics while still remaining compatible with ET 2.60b and as many of its mods as possible.

A new mod, Legacy, which aims to add many useful features and improvements while staying close to the original gameplay, as well as being lightweight and extensible through Lua scripts. 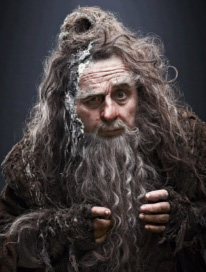 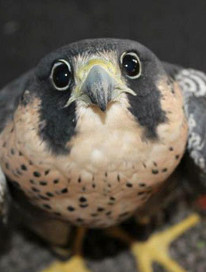 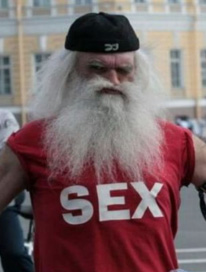 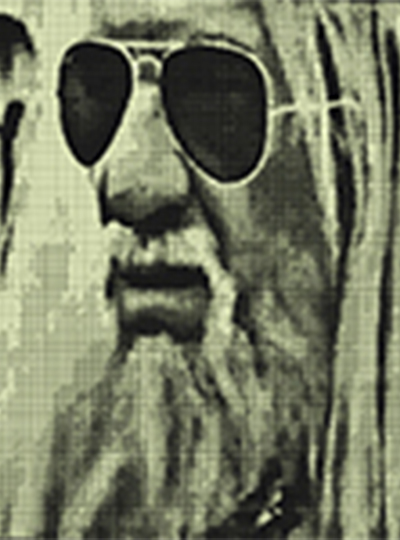 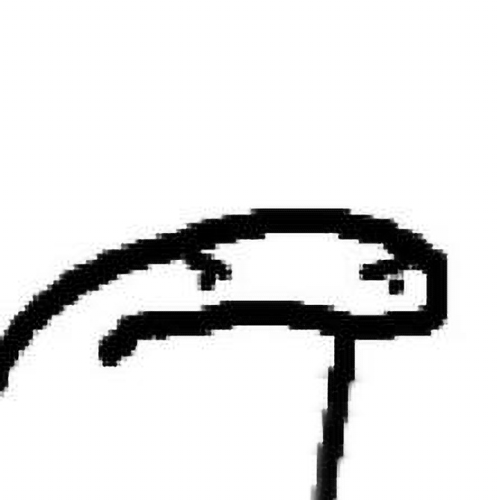 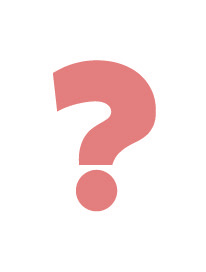 Hello! is it you we’re looking for?

We are still hiring
- no payment -
just glory and fame :P

See our Hall of Fame.