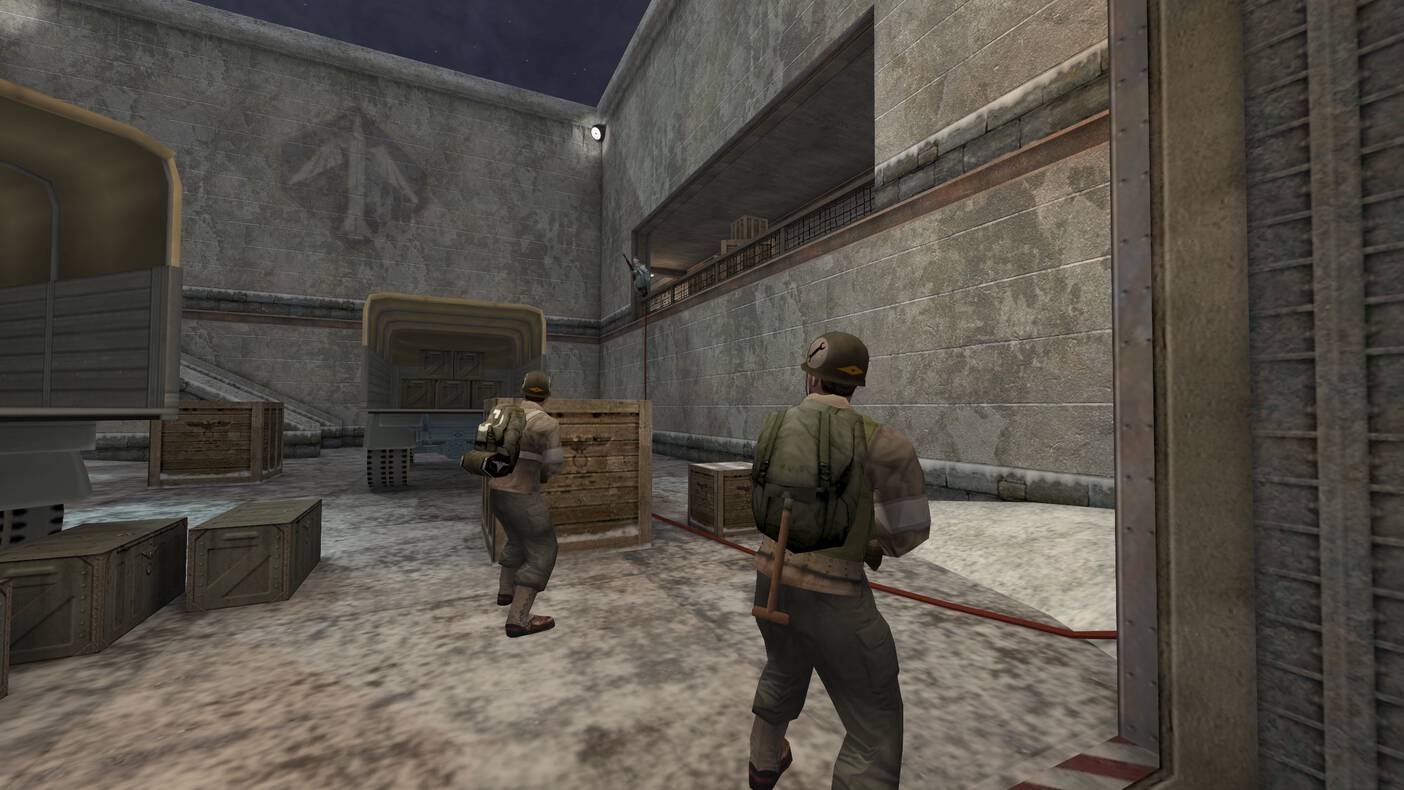 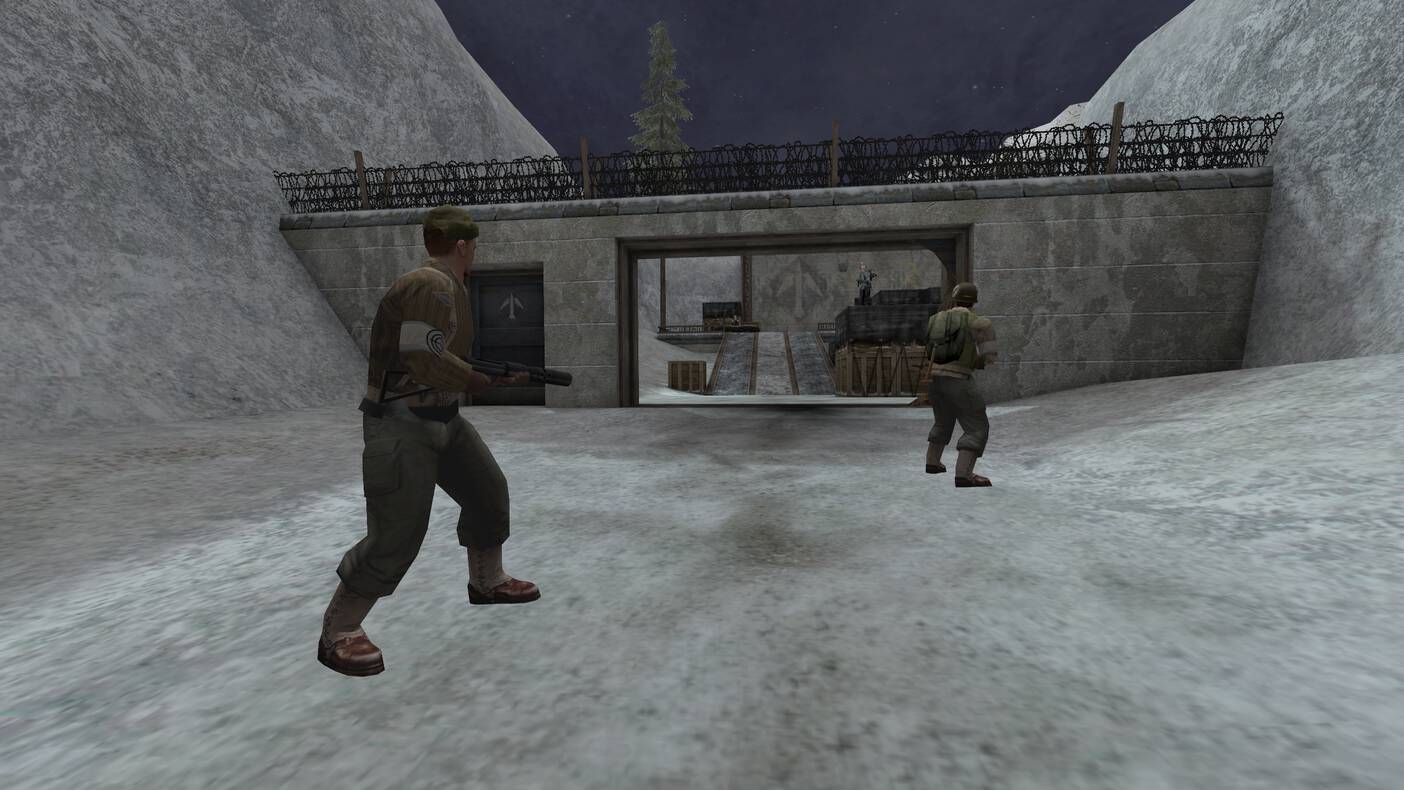 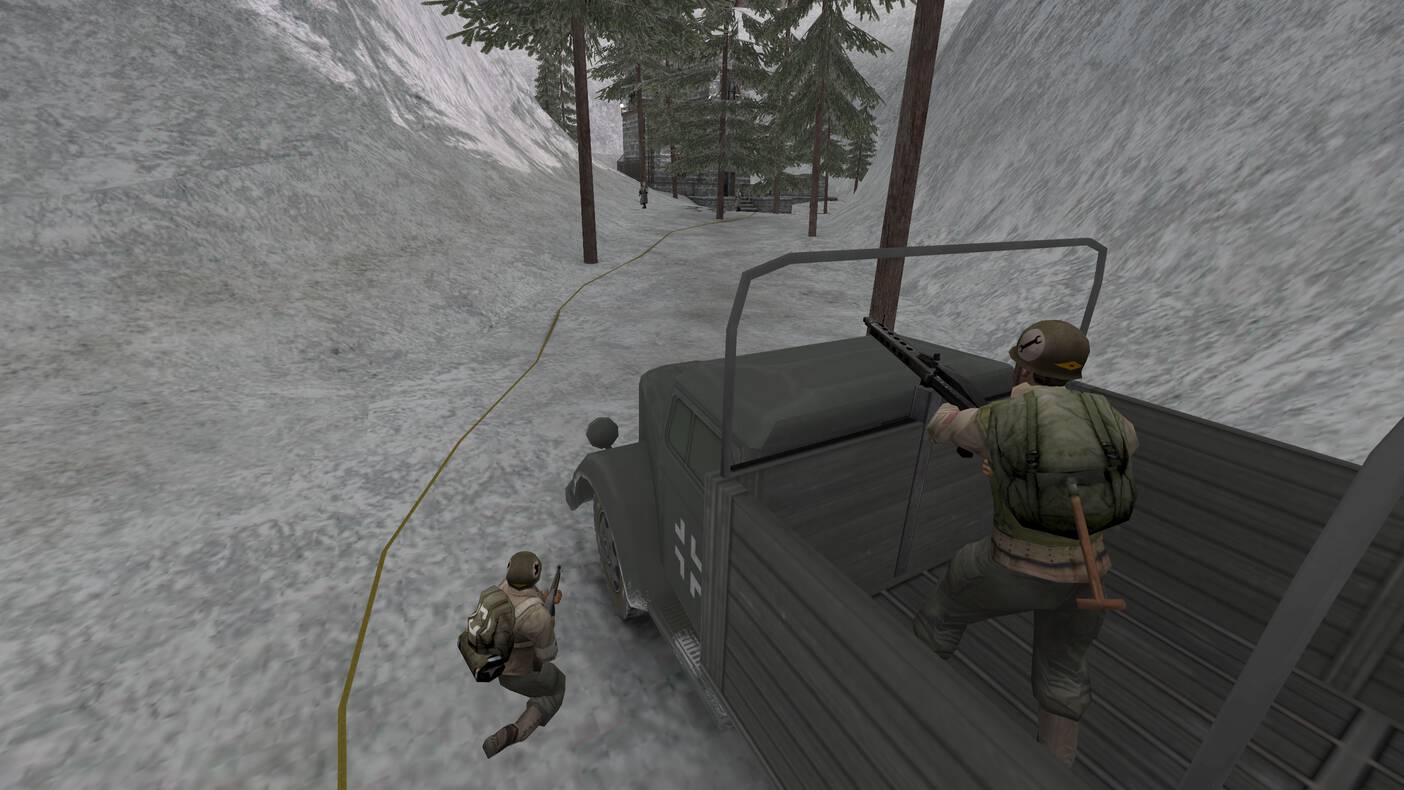 Another round of updates for the map overhauls!

Hello everyone. It's time for another round of updates for all four existing map overhauls. This time, the changes are ranging from quality of life improvements to fixing game breaking bugs.

The last version of 'Bergen, by Detoeni', unfortunately, contained an incorrectly named entity which caused the game to crash. This has now been fixed along with the addition of proper footstep sounds on the terrain. These were also not working correctly on the last version of 'Supply Depot, by ginc', which has also been taken care of. Aside from that, the map has received substantial performance improvements (huge thank you to hatcher for extensive support) as well as the addition of another optional feature that was requested by ETc.Jay. Server admins now have the option to toggle the truck (in-)vulnerable. By default the truck remains invulnerable as this suits the competitive environment of the map better, but for public play this option now exists thanks to Ensiform who found the perfect way to do this. For 'Frostbite, by Moonkey' the focus was on further improving the player collision to ensure smooth movement and gameplay. Huge thank you to Aciz for extensive feedback in that regard. Lastly, 'Ice, by id software' did not receive many bug reports so the changes are primarily improving quality of life. The maximum player count on all four maps has been raised to 32 vs 32 and the overall settings for lighting and terrain blending have been adjusted to reduce data and improve performance.

This round of updates, however, is not the end. There are plans for future additions to the maps highlighting key events and famous plays by the community, so make sure to keep an eye out for this blog, but even better, join our Discord to always stay on top of things.