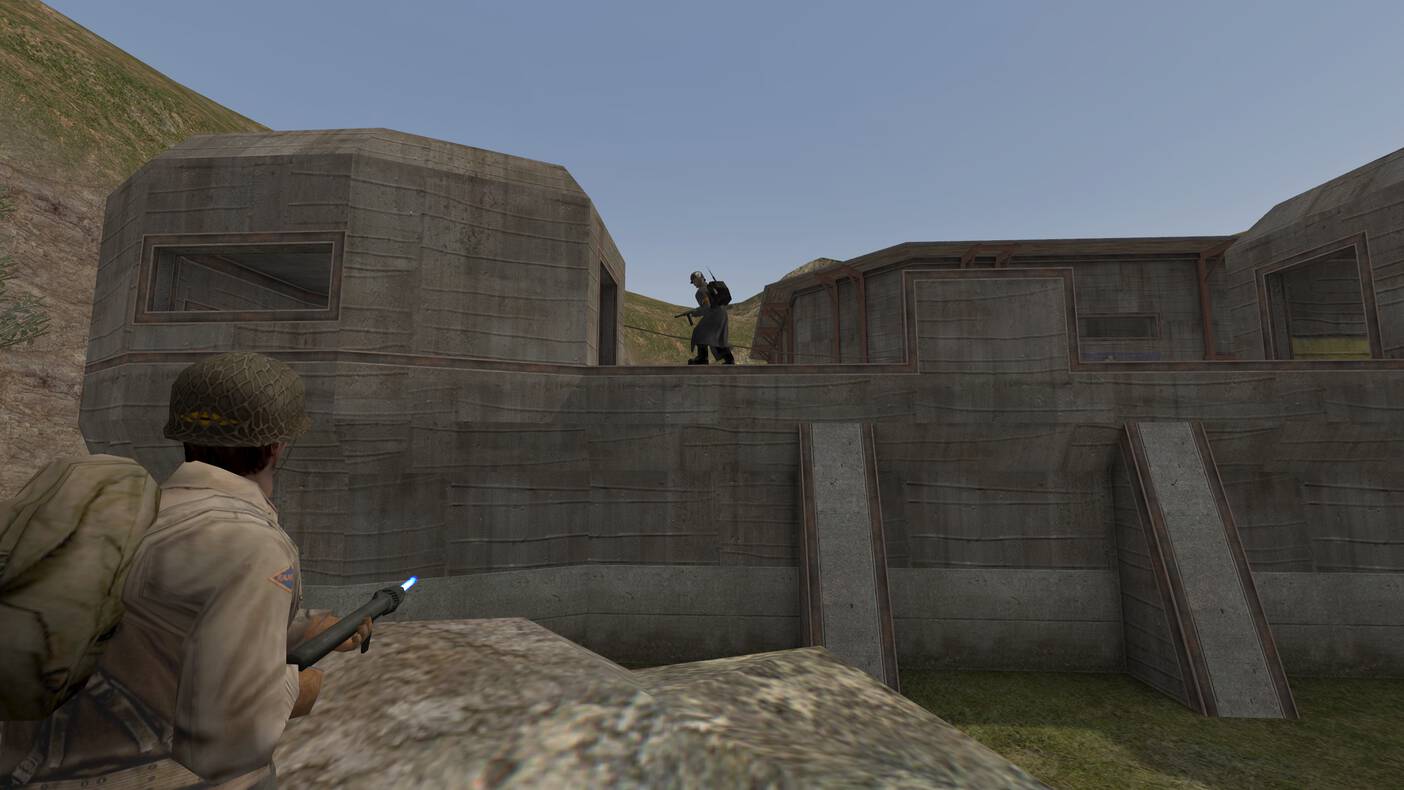 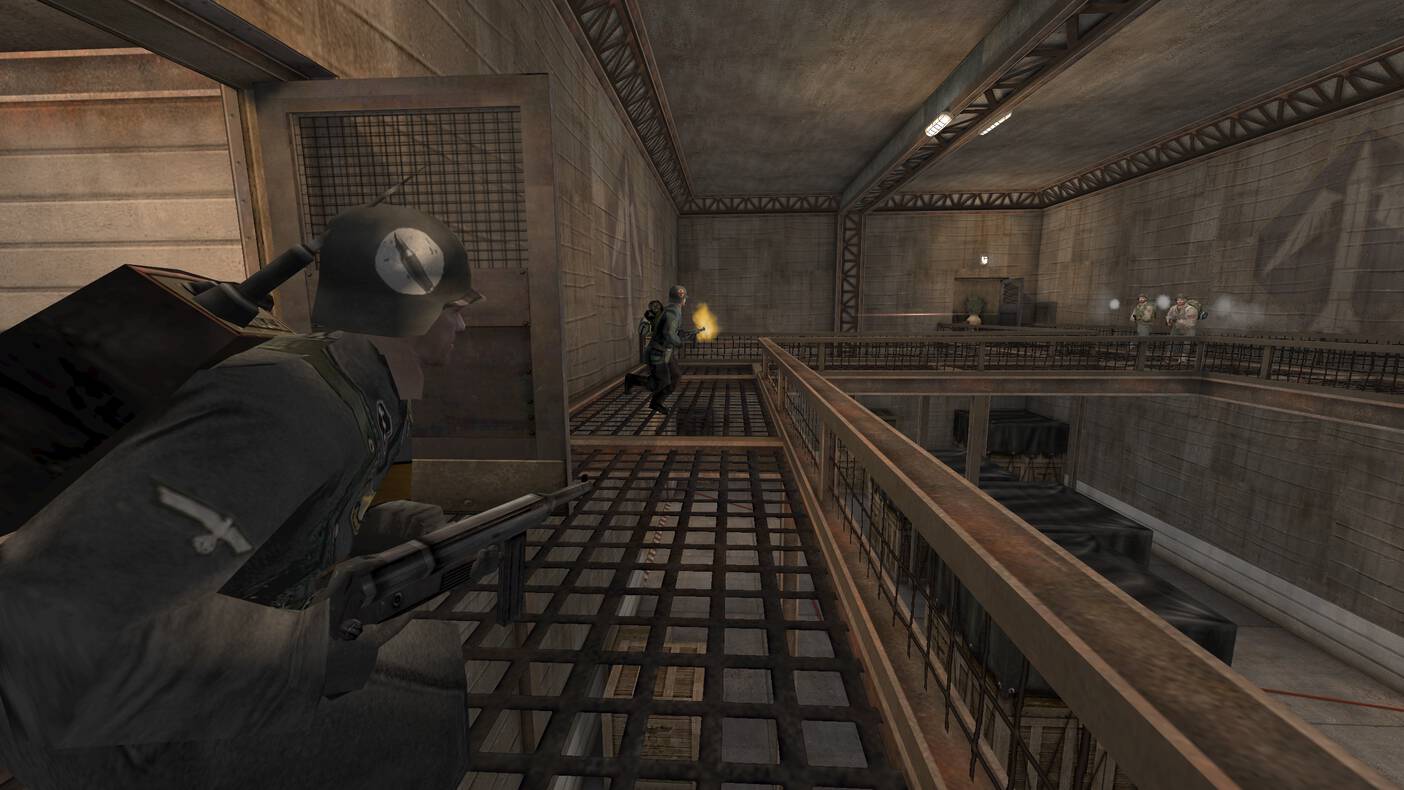 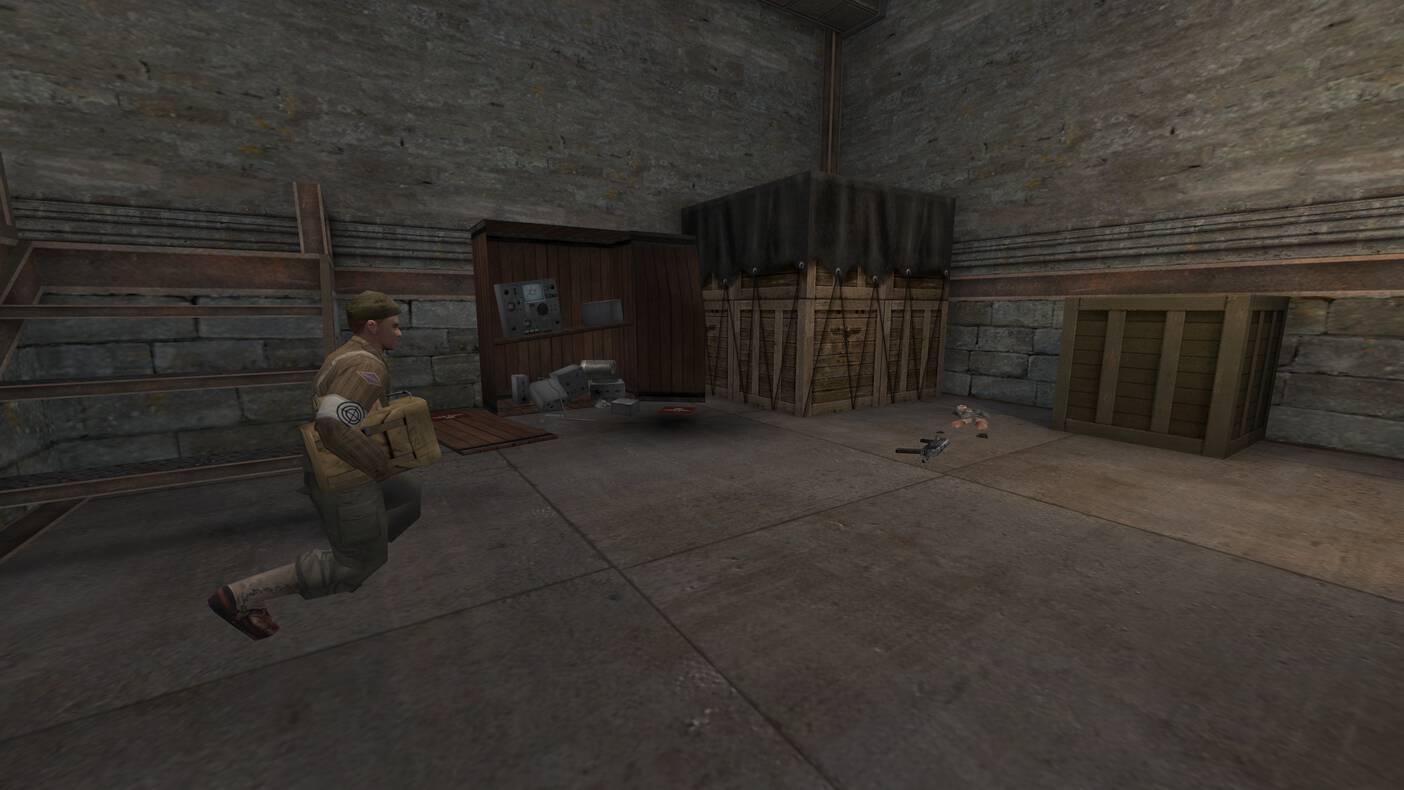 It's been an absolute journey, but even though we didn't quite make the initially planned release date, we are definitely on a good way! The release cycle has gotten significantly smaller, as we decided to be a bit more strict as to what topics we want to address each release. This version, among general fixes, has a clear focus on improving the competitive side of things. 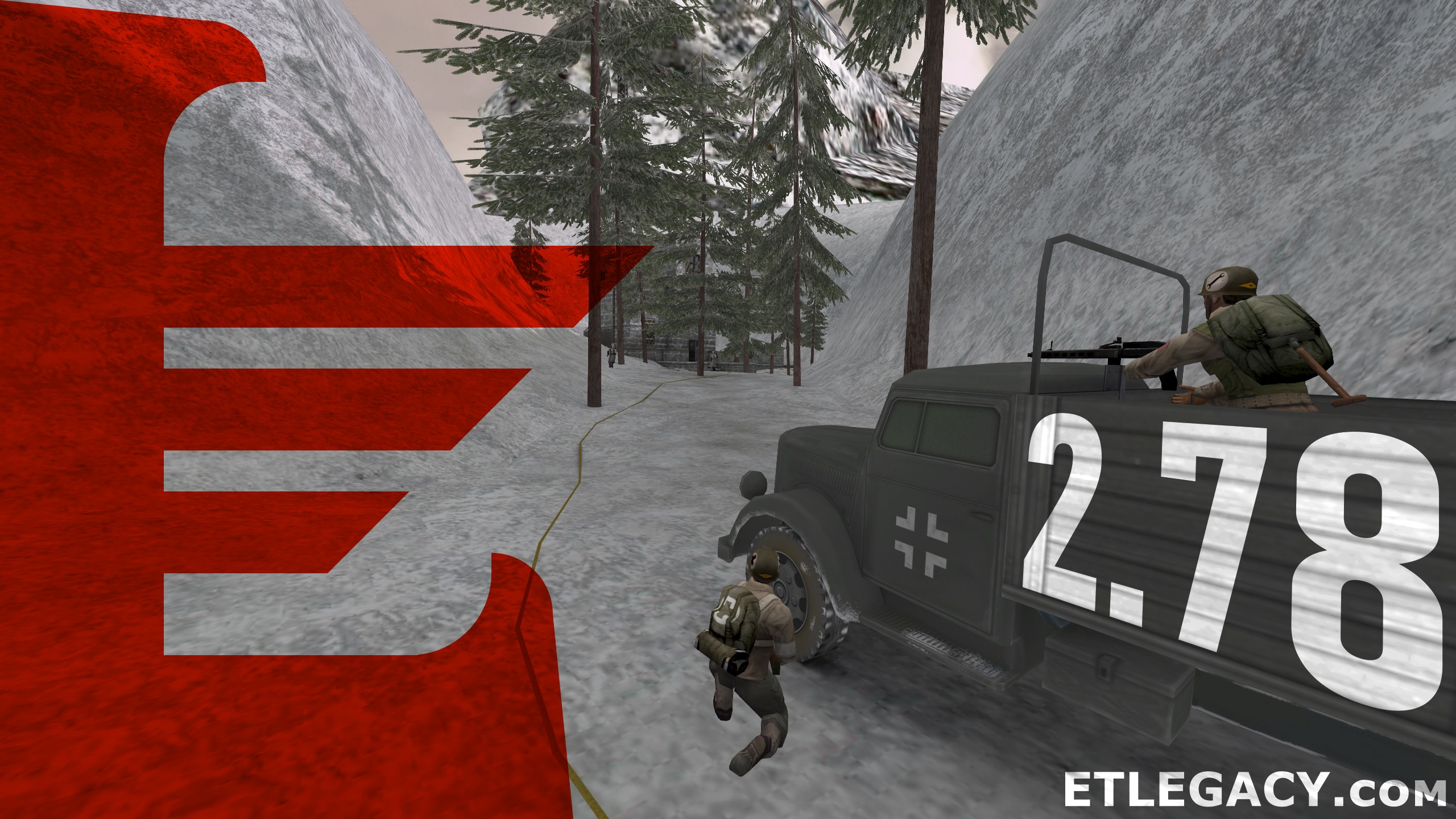 However, before we dive into those changes, we would like to thank two people in particular, Aciz and ryzyk. Those two lovely souls carried the brunt of the work in the recent months and we are happy to count them to the development team now. Please enjoy a complimentary banana!

This has been available for the more courageous among you through the dev snapshots, but now it's officially here! More information about this, its use cases and benefits will be featured in an individual blog post in the future. For now, just remember that only mods with Android support will work on your device. If you notice any issues with it as it's still rather fresh, please let us know.

Now to slowly lead to the very juicy and core-game play related changes a notable mention in this release is the rework of the on-screen blood effects (cg_bloodDamageBlend and cg_bloodFlash cvars). These have always been among the first adjustments by players to maintain a clearer sight while slaying all those pesky enemies. The new implementation is a directional damage indicator on the border of the screen to give you a hint at where you are being shot from. The current implementation is simultaneously a less intrusive on-screen blood effect and also a more informative feature as well.* * *

Fundamental improvements to the game

Primary changes to the more competitive side of things

Before we continue with the core game play mechanics, we would like to give a shout-out and thanks to the TeamMuppet and West Coast Grizzlies for long-standing support and also direct an absolutely massive thank you to the ET: Legacy Scrims community in particular!

Your continuous support is incredibly motivating and makes the shorter release cycles possible. Without the provided server infrastructure, suggestions, reports and general feedback ET: Legacy wouldn't have been able to evolve into what we are seeing today. The organisation of two cups (3v3 and 6v6) hosted by Momentum Gaming being played on Legacy allowed us to stress-test the competitive side of things.

Yes, there is room for improvement, but the simple fact the competitive community is finally moving over to ET: Legacy is very motivating and the feedback we could gather from it is incredibly helpful for improving ET: Legacy in the long run. So a huge thank you once again! If you are looking to join the more competitive experience of ET, please join the ET: Legacy Scrims Discord. There are already plans for future events, which we plan to support more actively as well so go have a look!

As mentioned, we are looking to implement a more frequent release cycle. If you would like to help with that, please let us know! The more the merrier and the quicker ET: Legacy can reach its full potential. The next release is planned for end of the year/beginning of next year. So 3-4 months. And yes, if you haven't noticed the Christmas decorations and snacks in stores yet....it's coming closer again...