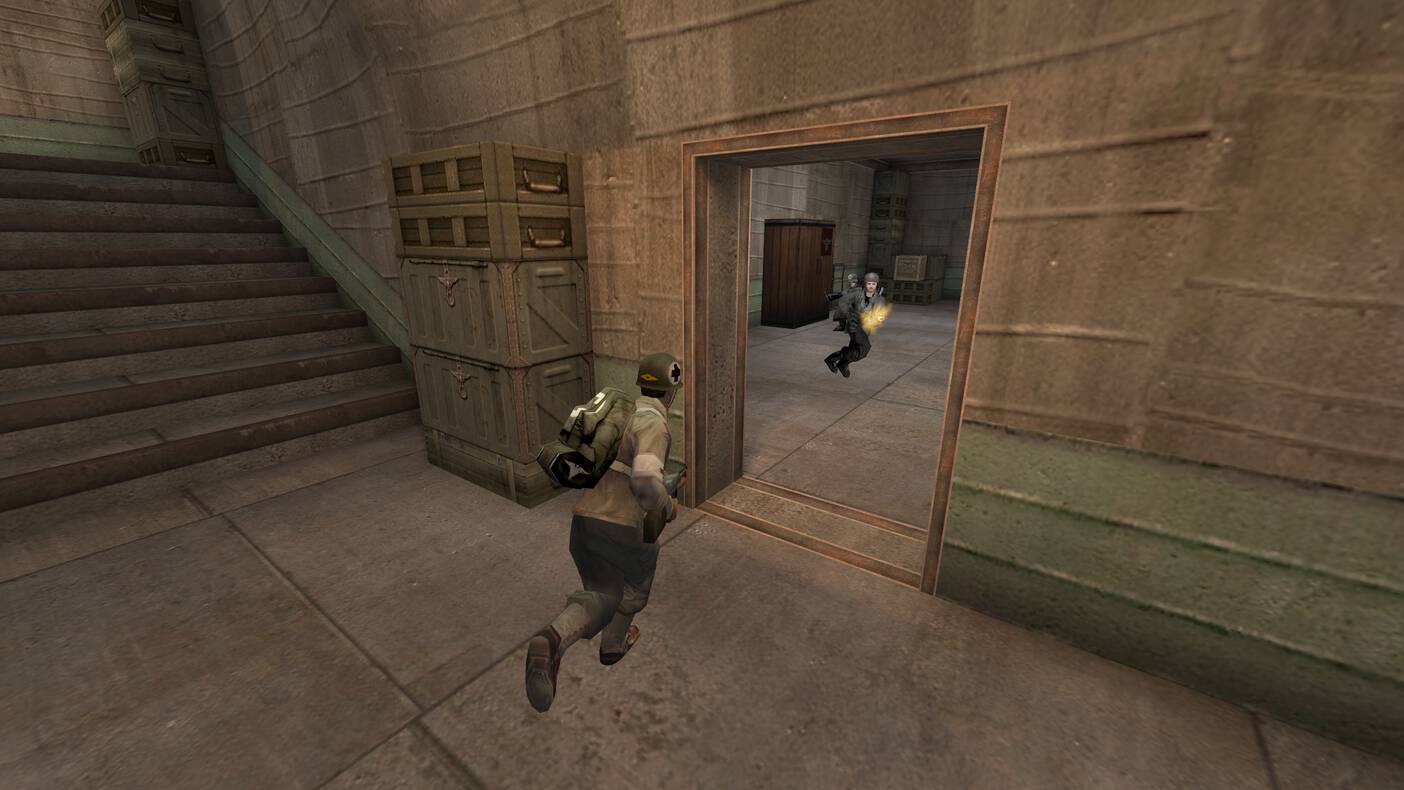 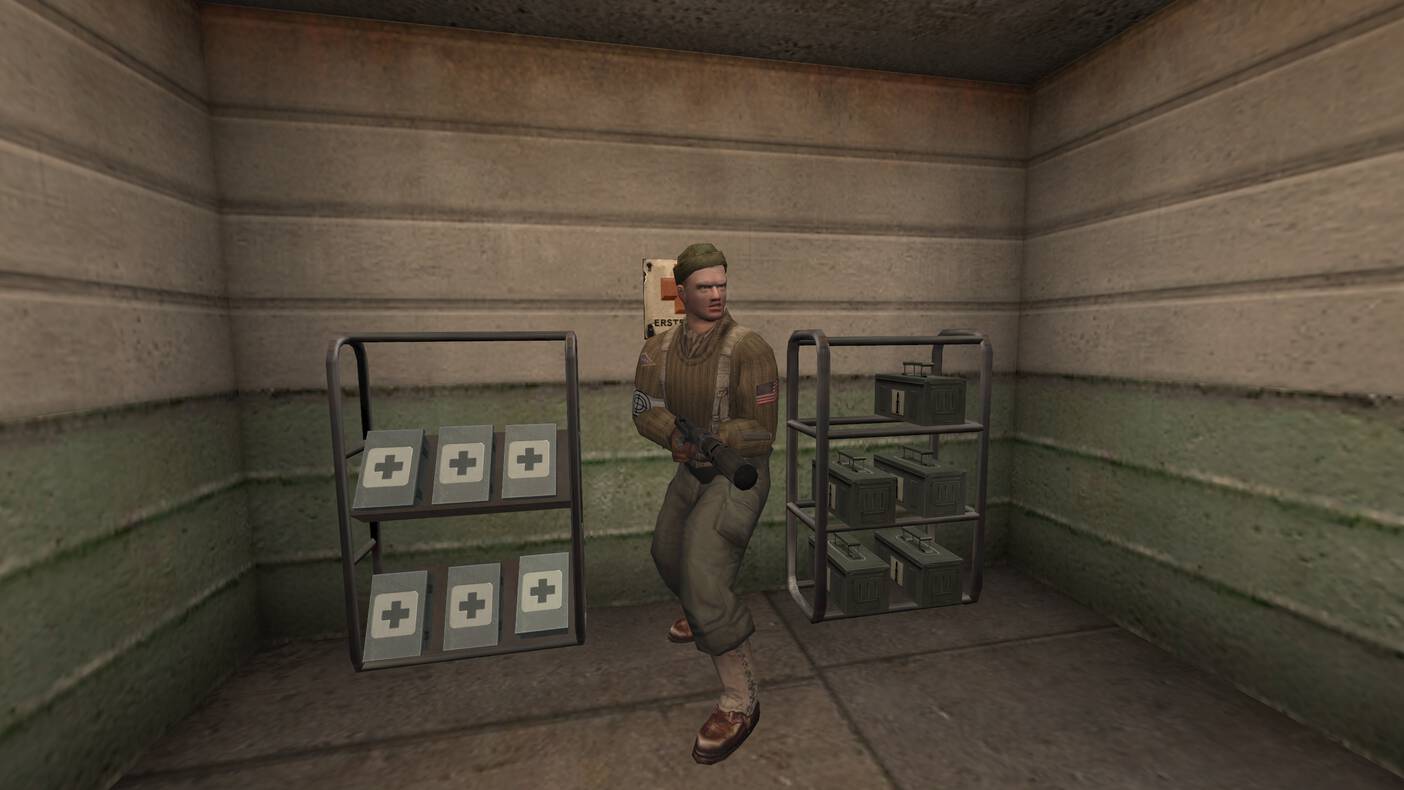 With the ET: Legacy 2.80 'Clear the Path!' and the breaking in of a brand new decimal two weeks ago, we leaped into unknown territories.

Unfortunately, it seems like the ET: Legacy 2.80 release wasn't entirely clean. Especially, judging by the compatibility reports from you that we have seen. We now have identified and solved the primary cause of your spleen. But enough chit-chat, you're surely wondering: 'What does this mean?' Well, the culprit has been identified, so let us lift the smoke-screen: Reason for this hotfix is restored vanilla ET behaviour for activatelean. 'What are you even talking about?!' is what some of you might currently scream. Historically in ET, if you press +activate and A/D, instead of moving sideways, you will lean. In 2.80, this was not the case anymore, so we fixed it.

LAST NOTE: We are aware of a bug occasionally triggering a second firing sound when shooting. We can assure you, this is only 'cosmetic'. There is no second bullet actually being fired. However, we are still investigating this, so unfortunately, the bug remains.