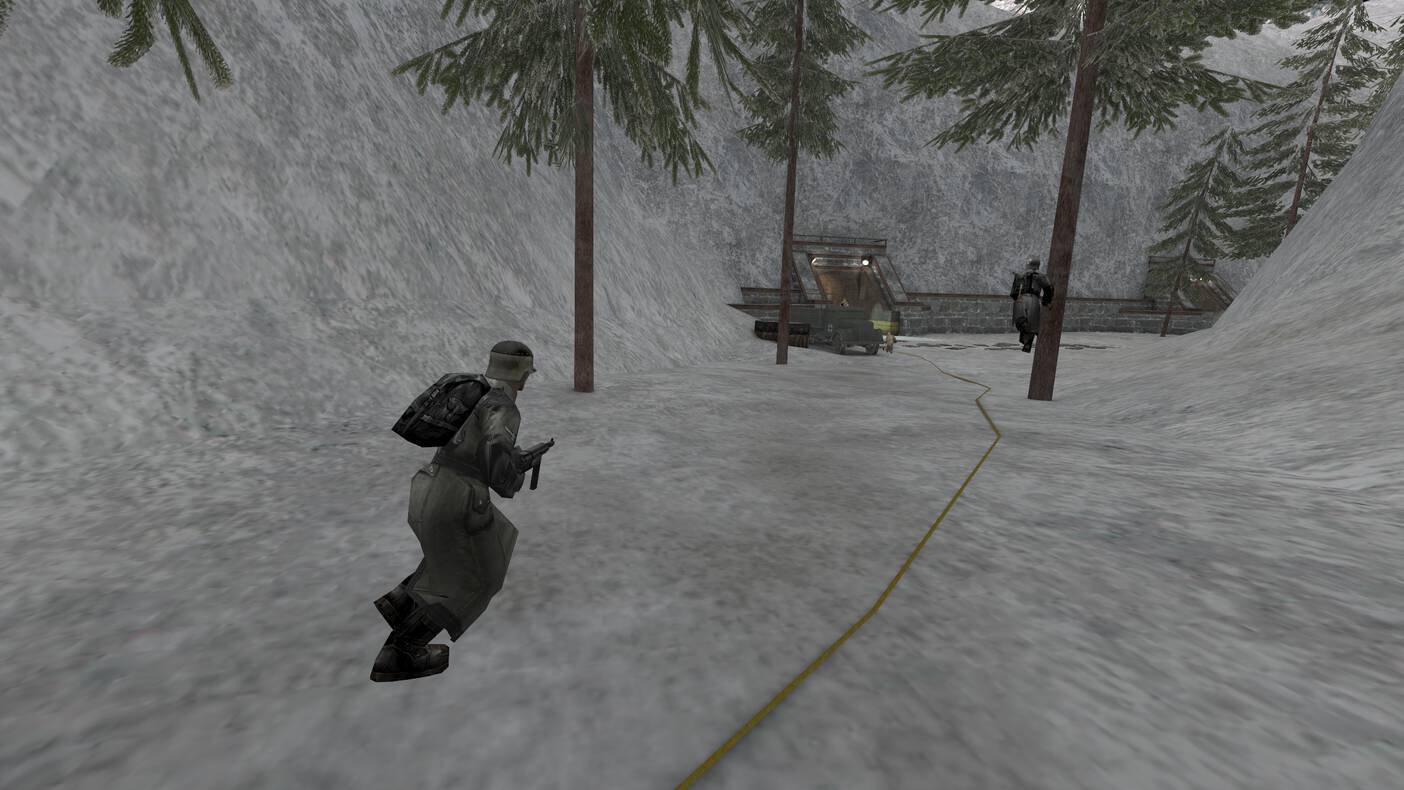 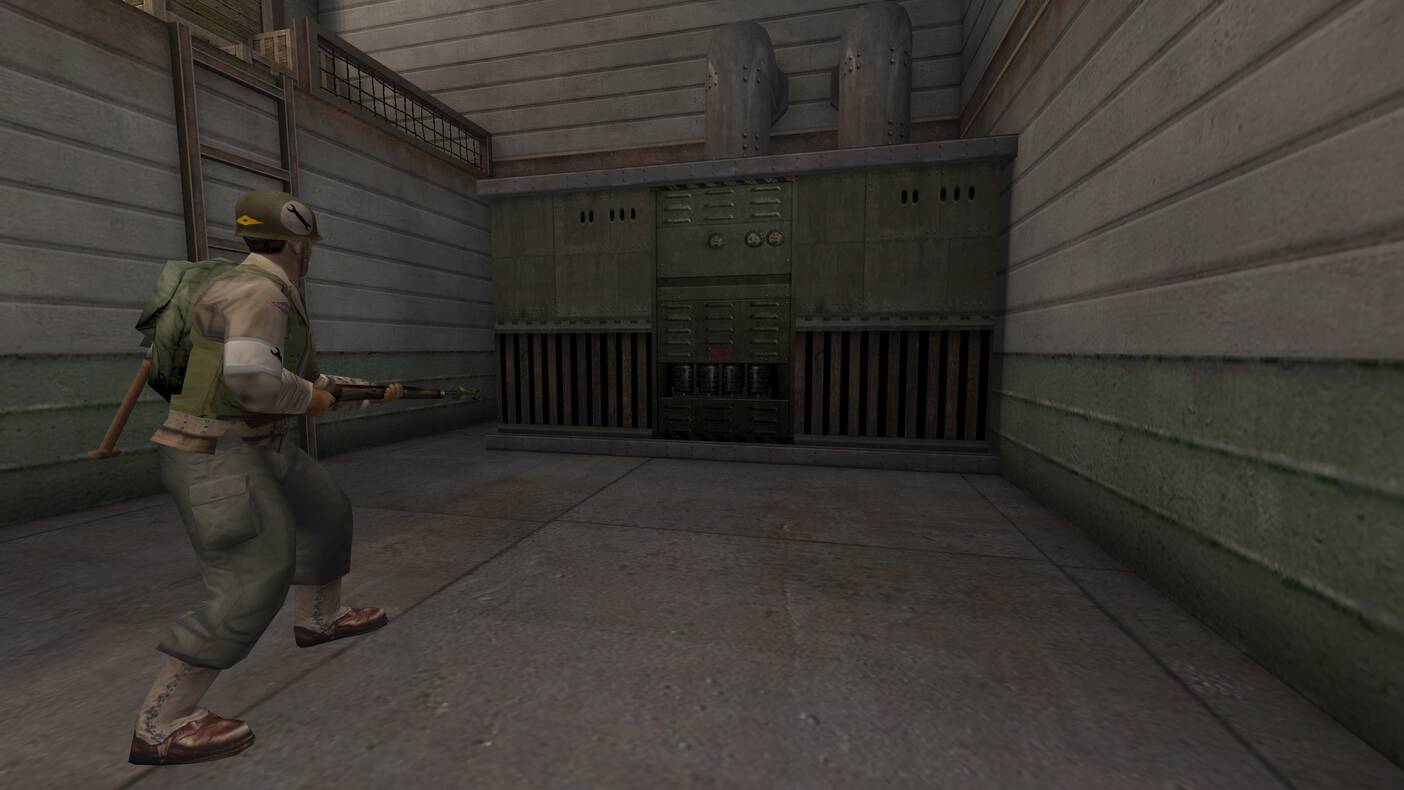 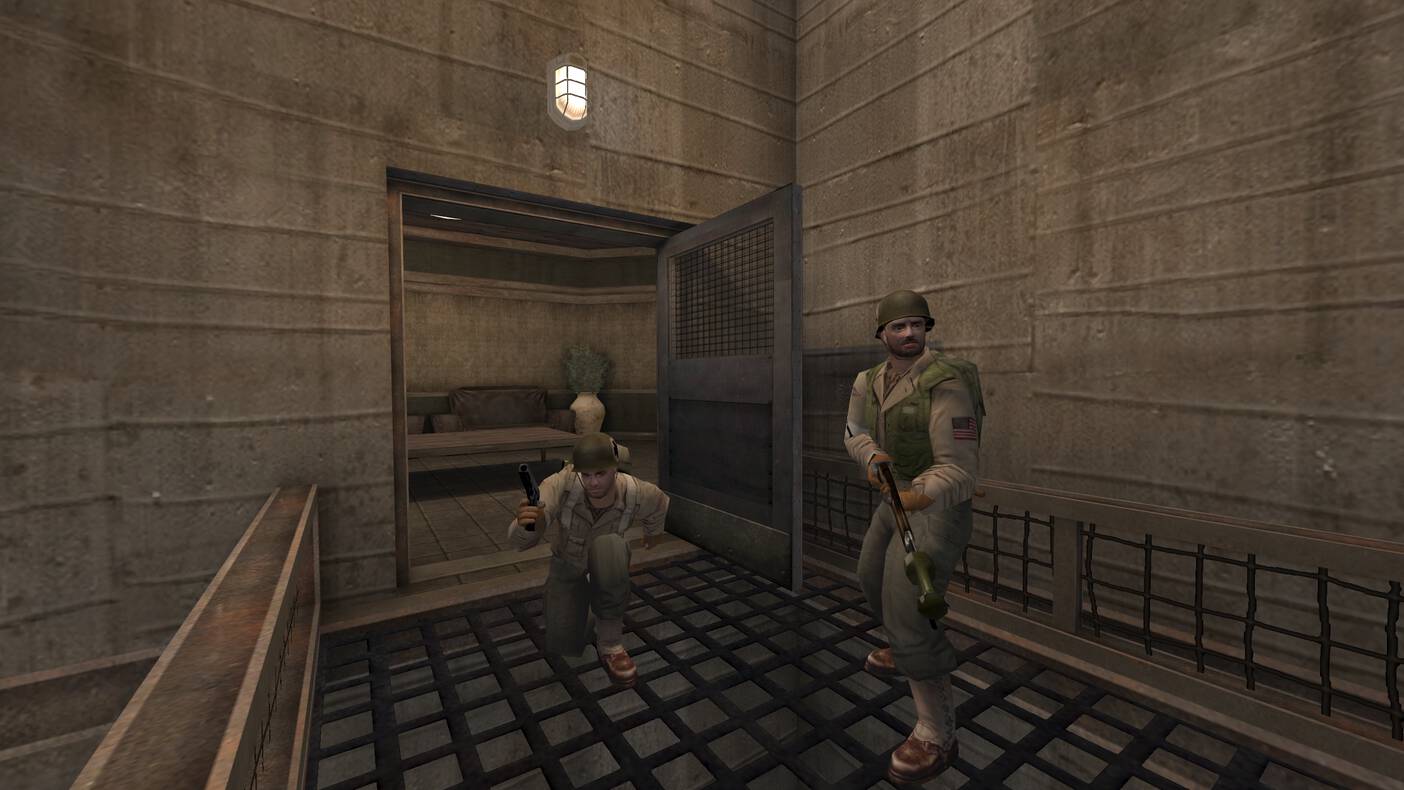 We've been working hard to (finally!) provide the next release as bugs free and enjoyable as possible. However, our last public testing sessions revealed some annoying bugs that we couldn't find without the involvement of long time contributors and public testers from the community. All of these issues are now fixed, just a few hours ahead of the planned release.

However, in order to ensure the best quality of this long awaited release, we'd like to organize a very last public testing session to avoid any bad surprise at the last minute. Join us on our IRC channel #etlegacy around 19h00 CEST (17h00 UTC) on Sunday, August 16th and ask for joining the test session. We'll have fun together (and look for eventual issues) before officially releasing ET: Legacy 2.74 a bit later the following week!


written by Spyhawk 7 years ago