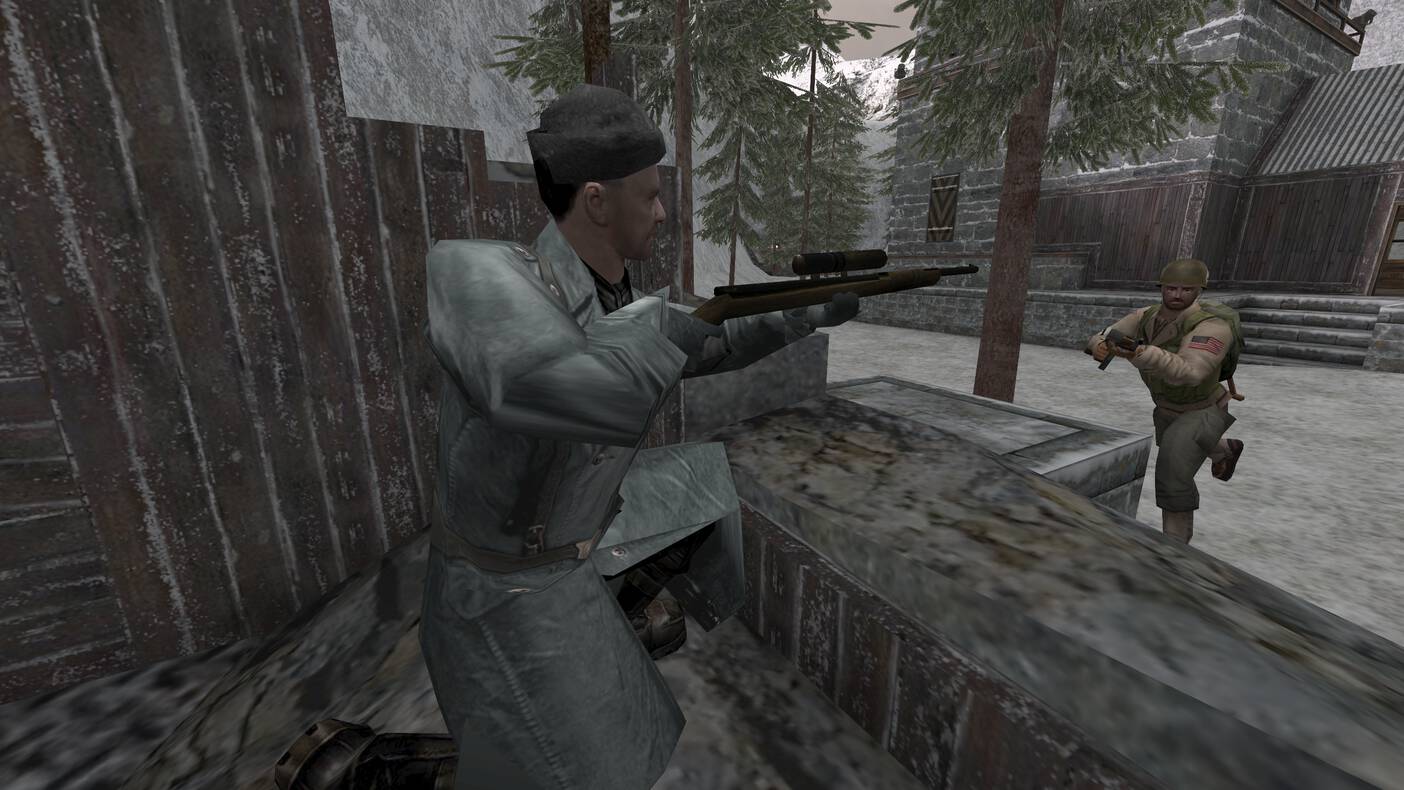 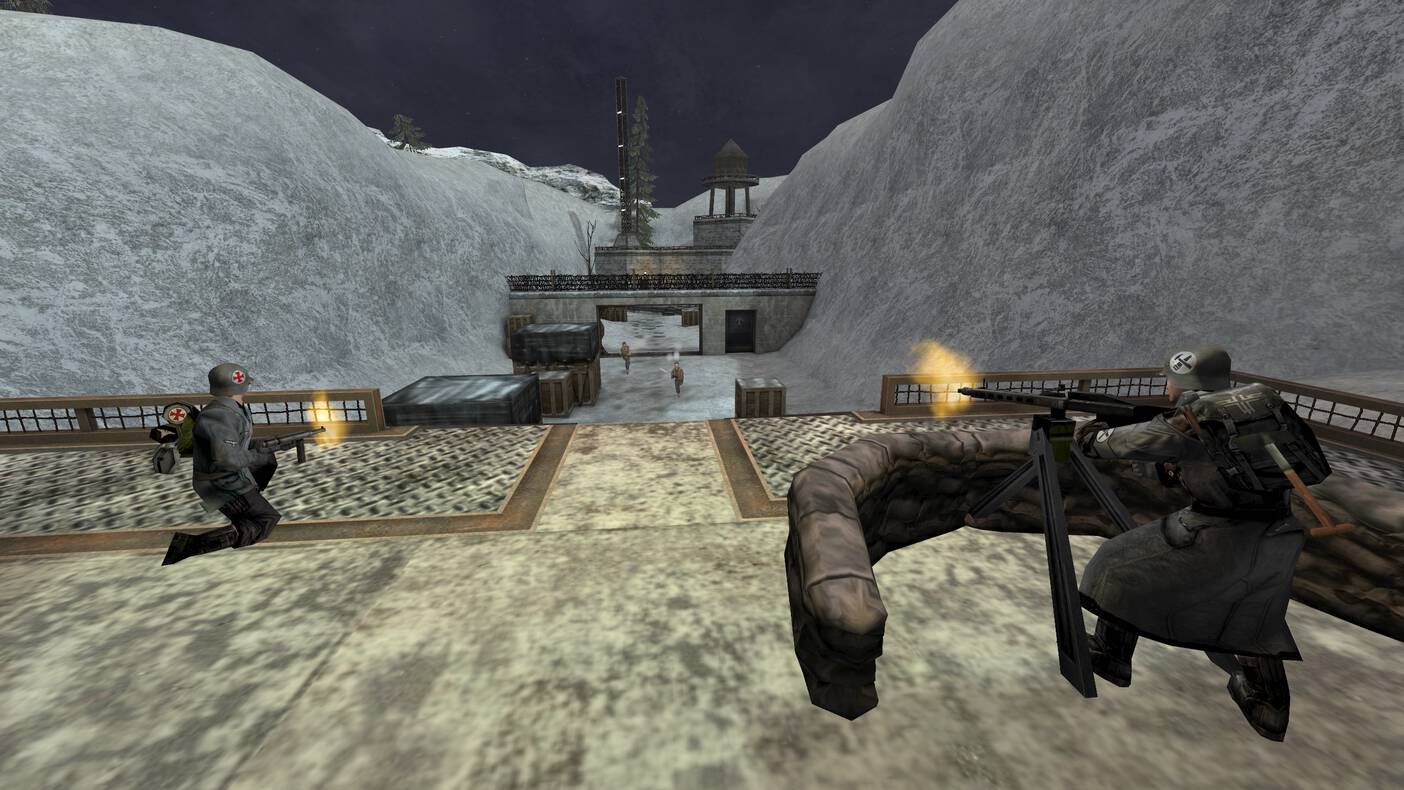 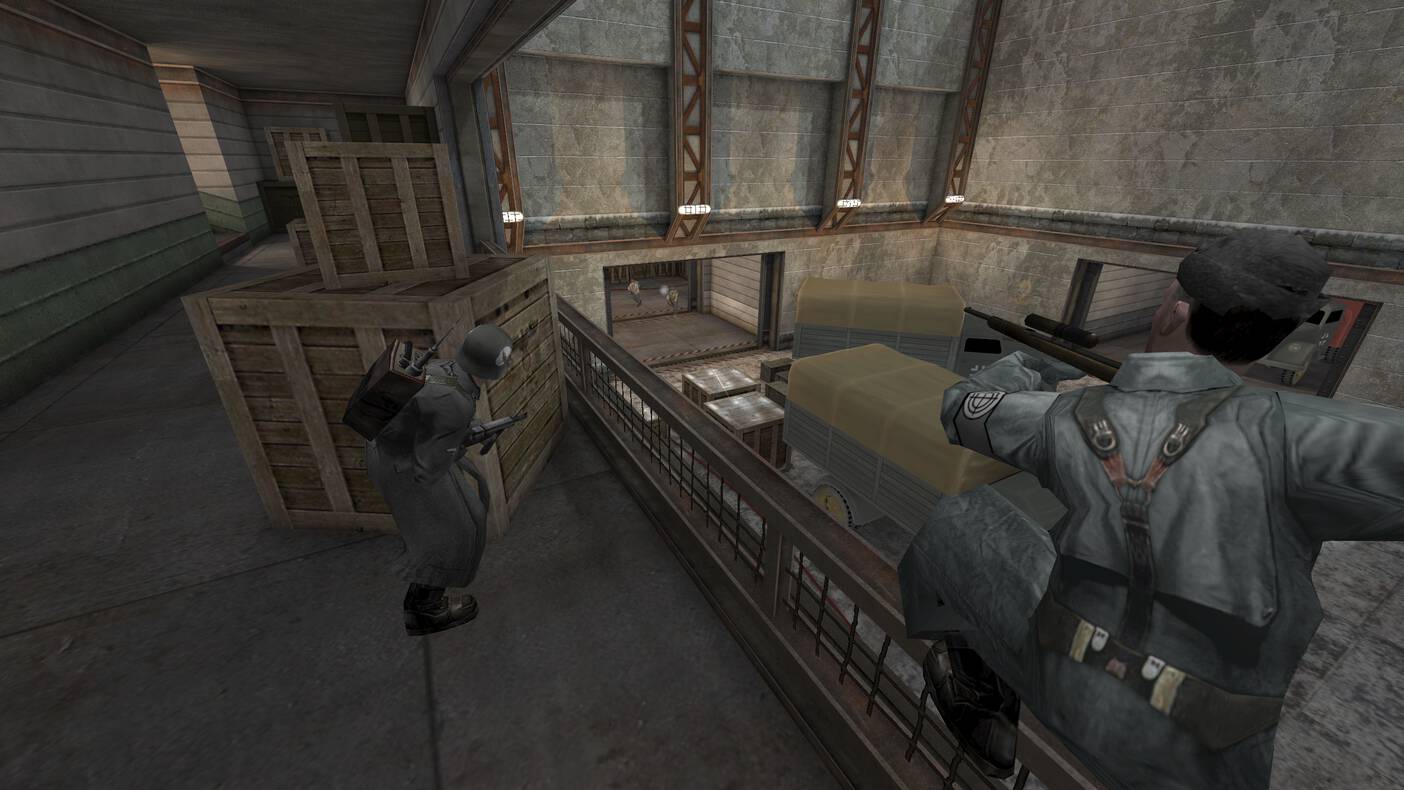 Long overdue, but it is finally here! Nearly one year ago, we released version 2.74, which has since been downloaded more than 50 thousands times. Today, we are pleased to announce the release of ET: Legacy 2.75.

As the game has been in a stable state since quite some time, we had the possibility to specifically focus on polishing the game feature-wise as well as improving the general player experience. Both the game engine and Legacy mod came to the table and received innumerable bug fixes and further code clean-up, making this new version the biggest we have ever released.

The changelog is long and ranges from rather simple UI changes like the 'landmine spotted' spamming to more serious back-end updates. Key updates worth mentioning are the additional OpenAL sound backend that will surely rejoice 7.1 surround system owners, as well as the new openGL 3 renderer. While now available for general public testing, this new renderer remains for now in an ‘experimental’ state and will be improved gradually over the following months. Other notable changes include a working multi view feature and the re-activation of the gamepad device code.

The implementation of a skill rating system definitely reached a milestone, and the addition of a SQL backend will allow flexible and powerful control with a complete Lua administration suite that will be delivered to you soon. Both of these features will be introduced in more details in the coming days. So make sure to keep an eye out for this project!

We are confident to say that ET: Legacy is the most advanced, stable and optimized ET version ever created and we will continue to work to live up to that statement. Future features and updates are already in the pipeline and are being worked on. The work on getting ET: Legacy away from the licensed assets took a big leap forwards as well a few weeks ago. We are definitely on the right track!

Our thanks goes out to all regular contributors, fans and helping hands that participated in bug reports, suggestions and fixes. If you are interested in joining our efforts, please don't hesitate to get in contact with us. We are a community driven project and everyone is welcome to join. You can leave a reply here, on our forum or our IRC channel.

NOTE Linux builds are coming later today! UPDATE: Linux files are in, have a nice fragathon!


written by Jacker 6 years ago

Well, this was an excellent time for me to visit the website! congratulations!