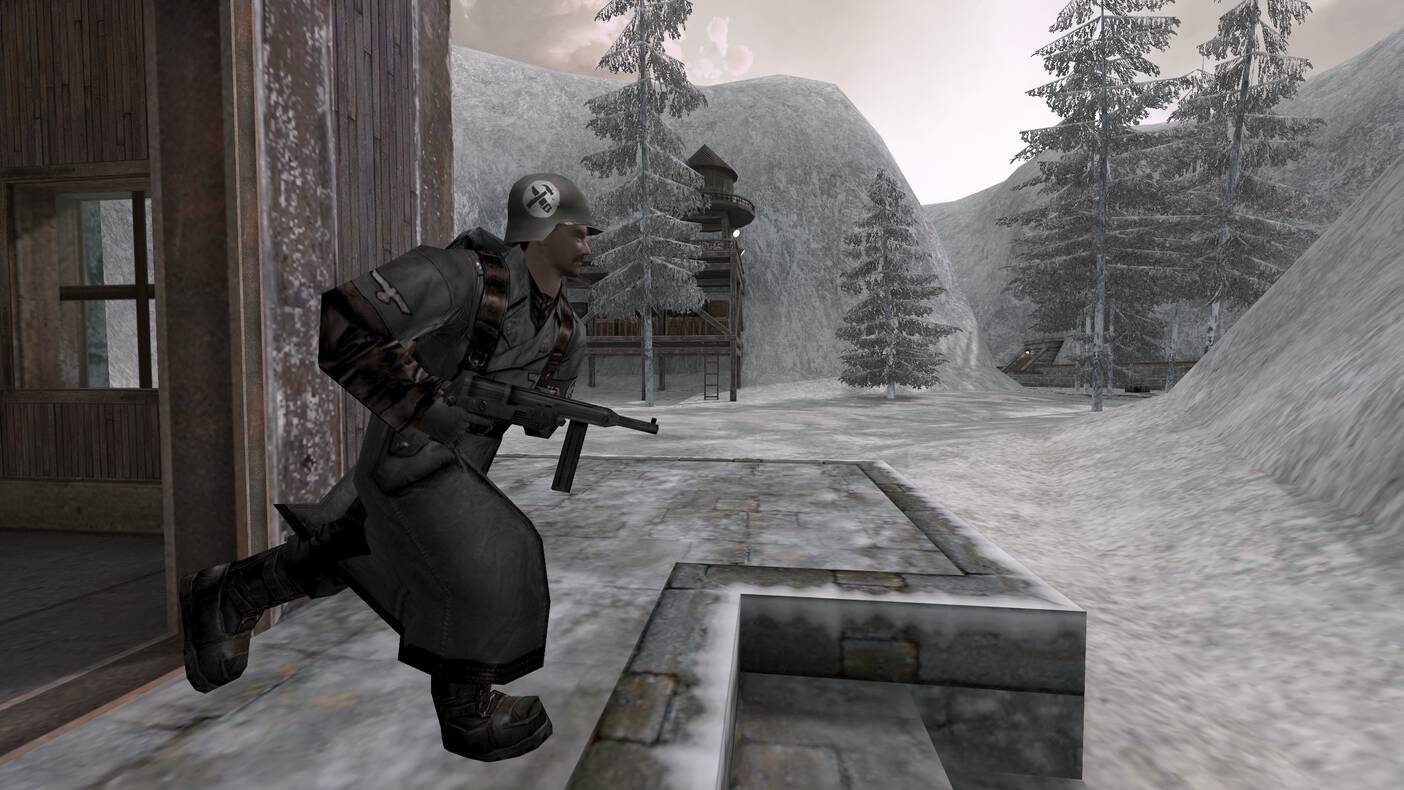 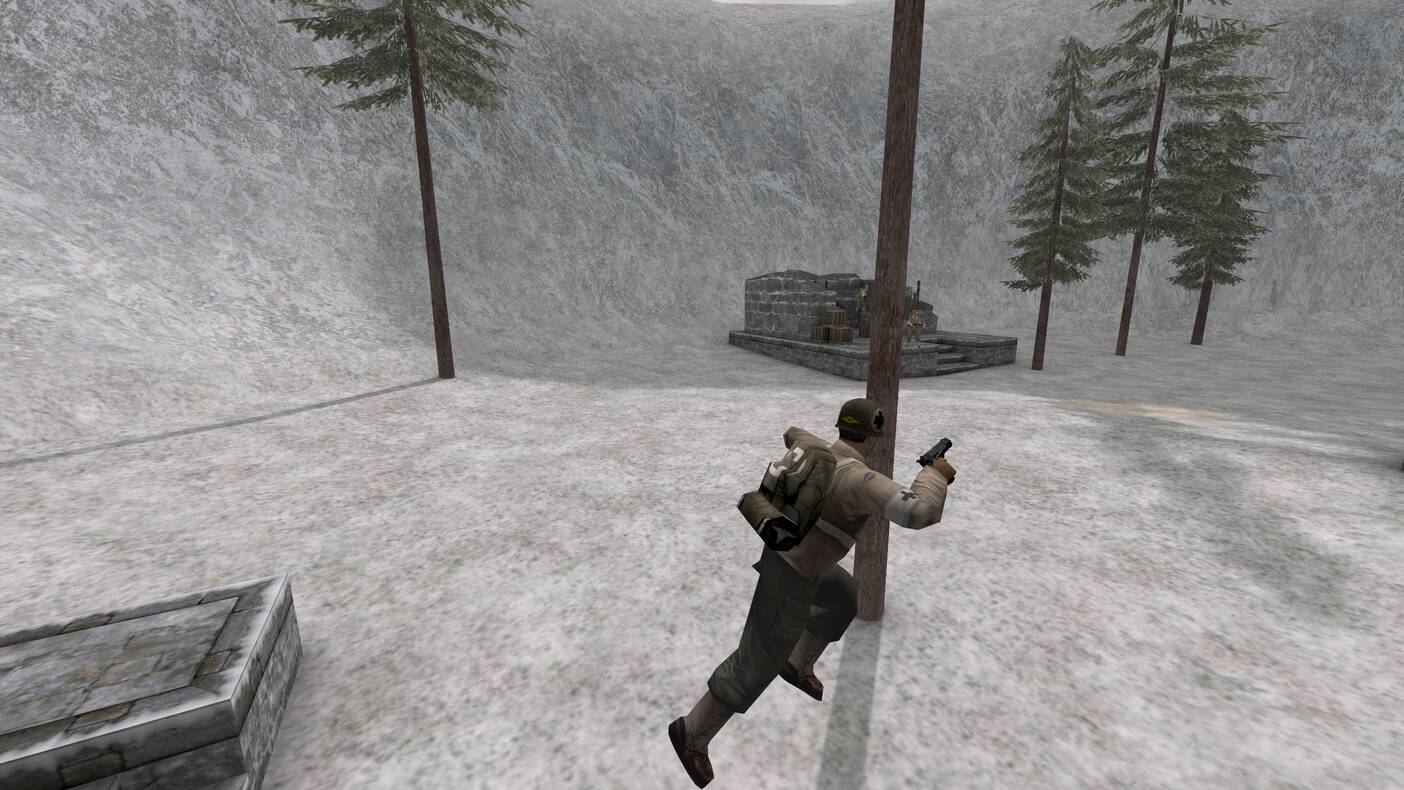 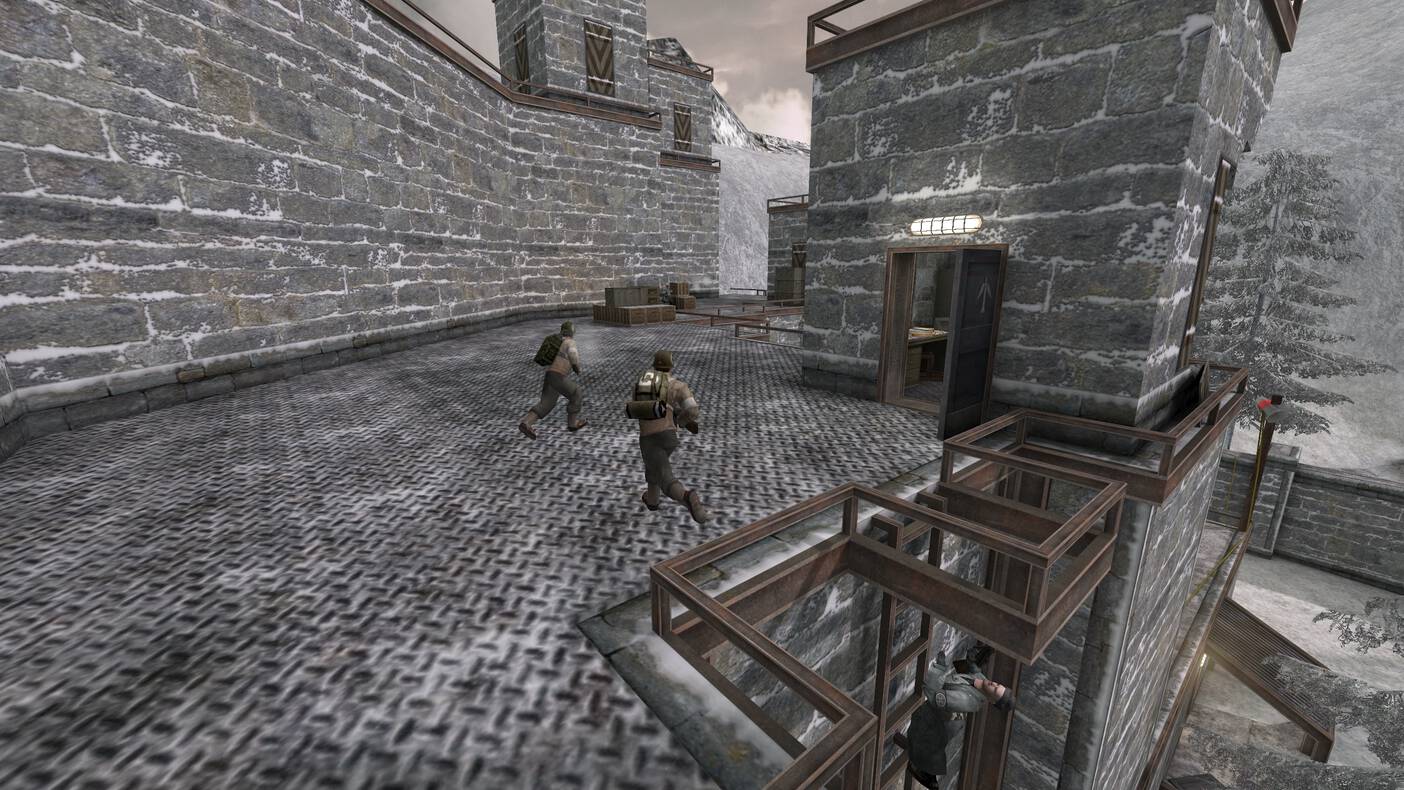 It's time for a release of a new ET:Legacy map overhaul! After a test period with the ET:Legacy Competitive discord, the time has come for a public release of ETL Special Delivery! 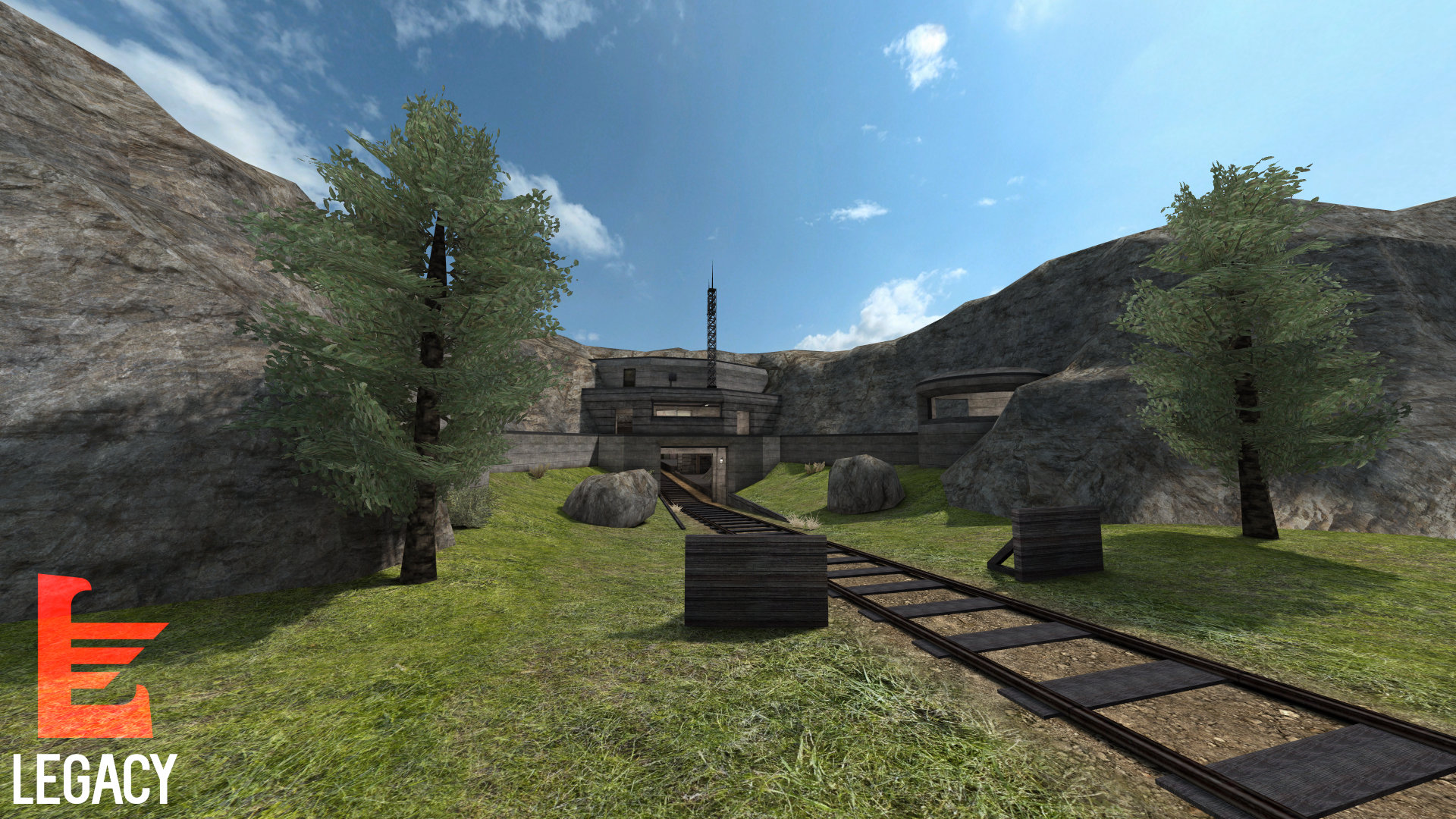 Originally created by Apple and GW, with the Tournament Edition modifications done by jump3r, eiM and Snake, this map has been a staple of both the competitive scene and public servers since it's release in 2008. With a fresh coat of paint applied by Aciz along with few minor gameplay adjustments, we hope you'll enjoy this refreshed version of the old classic!

Notable changes from the original

For a complete changelog, please see the readme inside the pk3.

For any issues and feedback, don't hesitate to contact Aciz over at the ET:Legacy discord.

written by Aciz 6 months ago